Watch restoration - how far should one go? 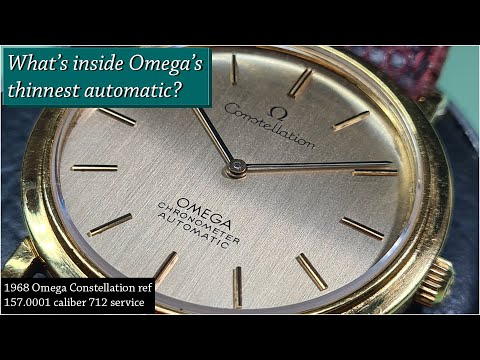 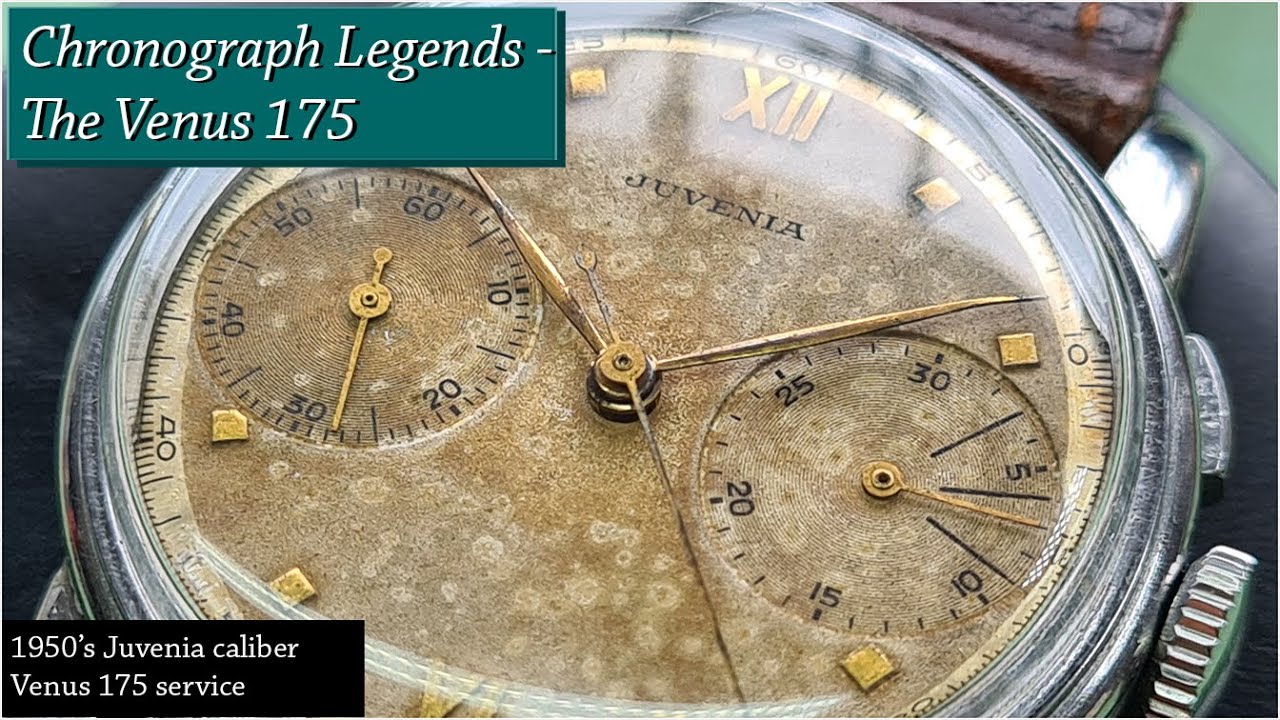 The crown came out of my watch, help!

So you were setting the time for your watch and somehow (likely with using a bit more force than you should) the crown came out!

And not only the crown, but a short piece of the stem was attached to it. It probably looked something like the picture on the right.

What happened? Is the watch broken and in need of repair? Well, probably not. In fact, this "split stem" is a feature of some watches to make them more water resistant (no, not water proof) Watches with split stems have monocoque or so-called one-piece cases, so named because the case is made out of one piece of metal, thus not having a separate case back.

Monocoque cases have a few good things going for them; they eliminate one possible entry point for moisture, they are much less prone to damage to the case back since no one ever opens them, and for some models they are rare and can thus be more valuable than other versions of the same model (e.g. Omega Constellations).

On the other hand, a monocoque case is a bit more work to service, and because the crown with one part of the stem is pulled out with force from the stem that is inside the movement, the fit between the two parts becomes less tight if this is done many times.

Pulling the crown out the proper way, by squeezing the fingernails on your thumb and long finger between the case and the crown, should not make the crown and stem come out. If it does, the fit has become too loose and a new stem is needed.

But back to the issue at hand. If you somehow pulled a bit too hard and the crown and stem came out, what do you do? The first question is whether you honestly pulled too hard and didn't squeeze your fingernails between the case and the crown. If you think you might pulled a bit too hard because maybe you thought the watch had a quick-set date, for instance, you can simply push it back in.

The inner end of the stem has the opposite fitting of the one on the crown. The terms used are male and female, for obvious reasons. If you want to push the crown back in, simply look into the crown tube in the case, line the end on the crown up with the inner end in the movement, and press it back in. You should have to press quite hard and will feel it when it snaps back on.